It’s been a short while since the new iPad launched, here’s a brief run down of its the new Apple iPad 3 features..

Apple have stayed with the core logic of using iOS on their mobile devices and spent their time making the new iPad’s screen HD, doubling the RAM of the device and replacing the old 0.7 megapixel fixed focus camera on the back into a 5 mega pixel camera capable of autofocus. 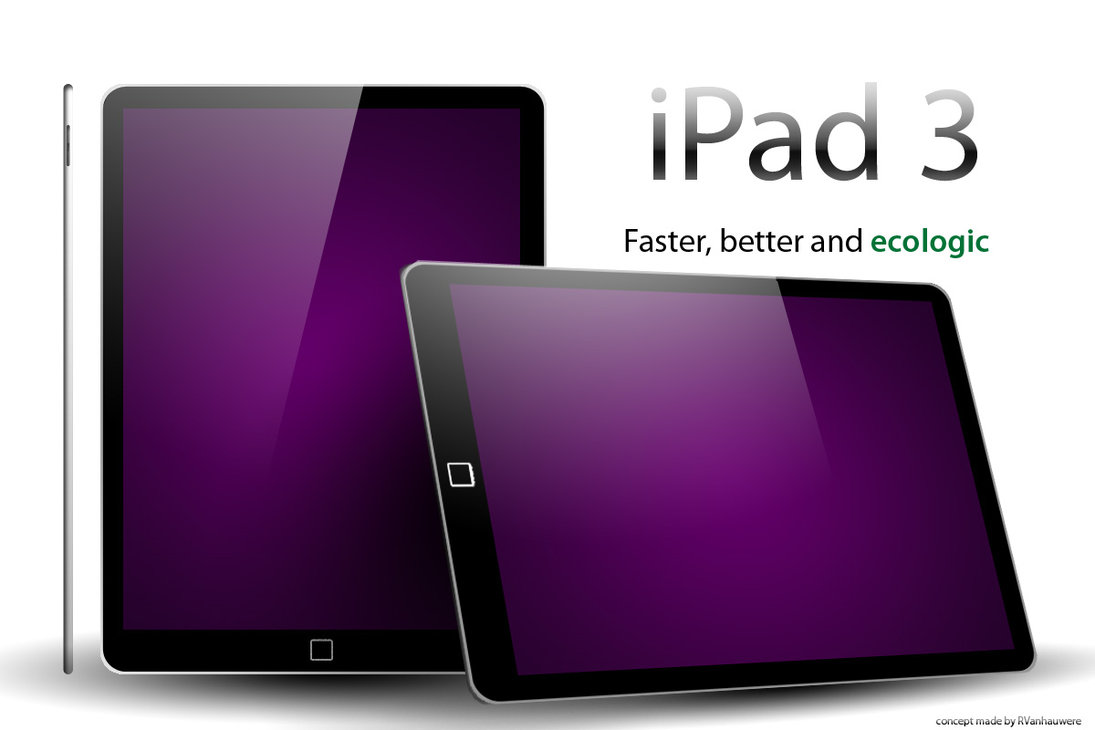 Even with the added features the battery life stays high at 10 hours, the same as the previous iPad.  The iPad 3 is also capable of using 4G networks although the use of 4G will diminish battery life by an hour reducing the overall usable time to 9 hours.

The display’s resolution has increased with the new HD screen, previously it was 1024×768.  Now it’s a massive 2048×1536.  That’s more than most 15 inch laptops and double the previous resolution allowing users to zoom in on pictures further and watch HD movies clearly.

The only change that would make this good tablet a great tablet would be the inclusion of a desktop operating system such as a slimmed down version of Mac OS X, even if the feature was optional or came as an extra charge it could boost the usability and create a truly mobile computing experience.

In our opinion the Apple iPad 3 is still the best touch screen tablet on the market, but we are still waiting for something that will make us leave our powerful laptops in the office for the weekend…